Leamington Lift Bridge is a structure which crosses the Union Canal near to where the canal ends at Lochrin Basin in Edinburgh.

Built in 1906, the bridge is constructed from a wooden deck that can be raised between two gantries to give a clearance of 9 feet (2.7 m) below to allow boats to pass.  The bridge previously carried cars but is now restricted to cyclists and pedestrians.

When the bridge is in the raised position, an adjacent lattice girder footbridge allows pedestrians to cross the canal.

In 2018 an inspection and assessment found that essential work was required to replace certain sections of the bridge. In December 2018 the project received £350,000 of funding, awarded through Sustrans Scotland’s National Cycle Network Development Programme, funded by the Scottish Government. This funding allowed works to upgrade the lifting mechanism and create a temporary alternative pedestrian access across the canal while the bridge was closed to public access.

AMCOGiffen were awarded the contract by Scottish Canals and Sustrans and employed MHB as their temporary works designer.

MHB carried out the temporary works design for the support of the free-standing north towers by a scaffold system during the refurbishment works.  Propping works were designed to the plant room to allow removal of the footbridge support cantilever.

MHB also designed temporary bracing for the north side towers to allow access inside these for essential repairs.  The structure was then blast cleaned and painted returning it to its former glory.

Works on Leamington Lift Bridge began at the beginning of March 2019, and were completed in July 2019. 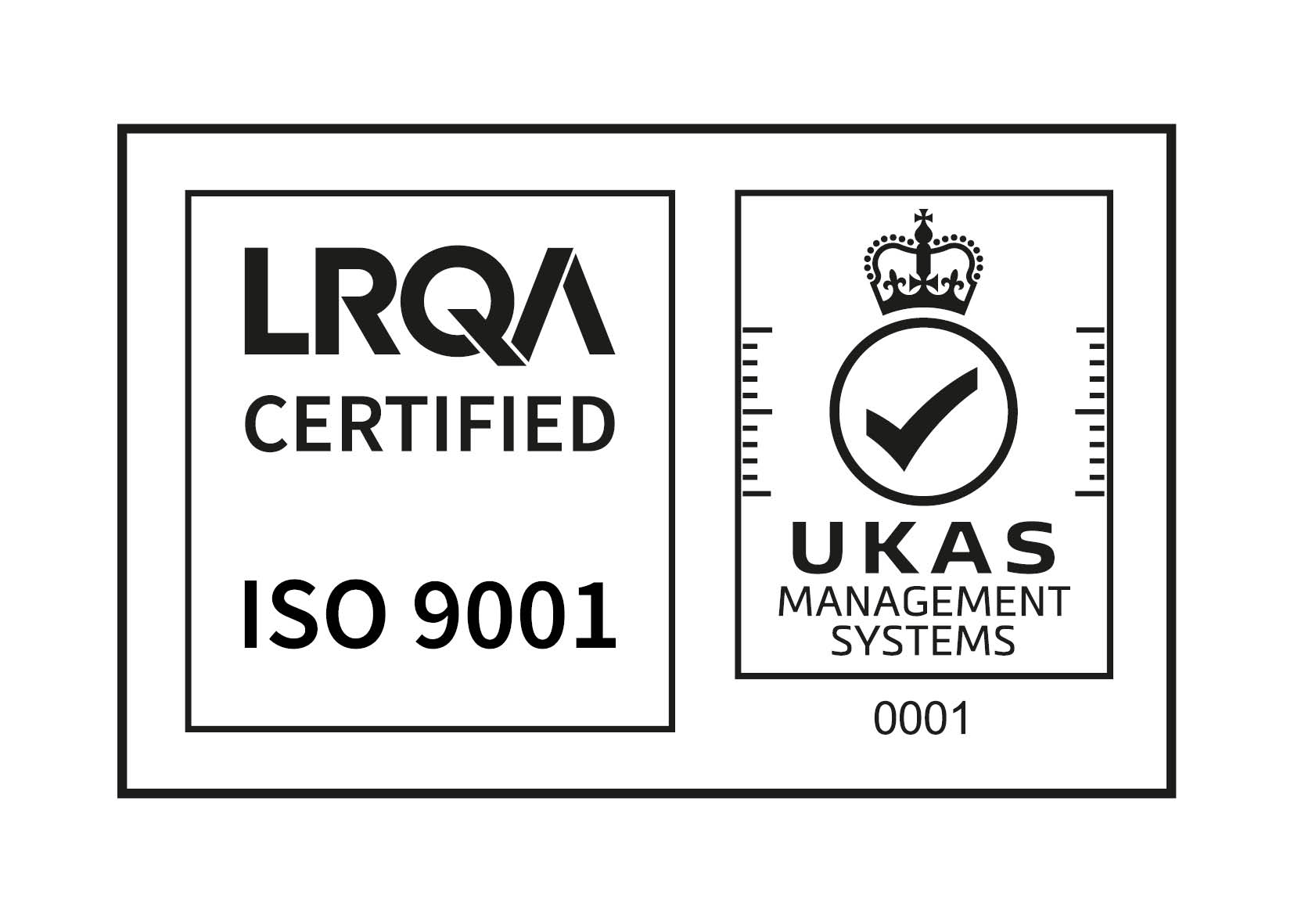